Customize the parade with your text

To promote AT&T’s new 4G LTE network in the San Francisco Bay Area, We Are Matik partnered with AT&T, The1stMovement, and TheMarketingArm to design and develop a custom interface module which allowed for 2012 Chinese New Year Parade goers to change the color of the AT&T’s sponsored float via SMS text message. Equipped with AT&T’s Elevate 4G Mobile Hotspot, the float demonstrated the capabilities and coverage of AT&T’s new 4G LTE Network. As the float rolled through the city, the vibrant colors of the float would transform solely from the input of the audience. This created an engaging and memorable interaction between the audience and the float. After only 13 city blocks, the float received nearly two thousand unique text messages. 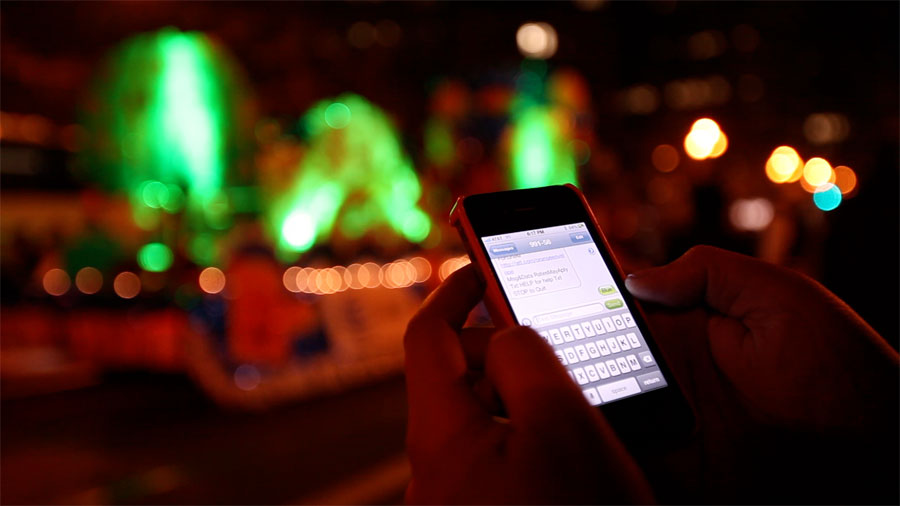 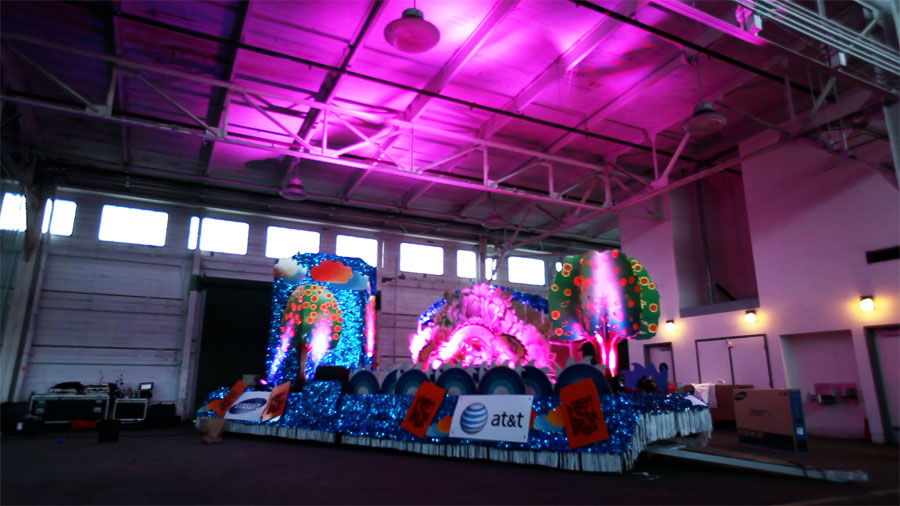 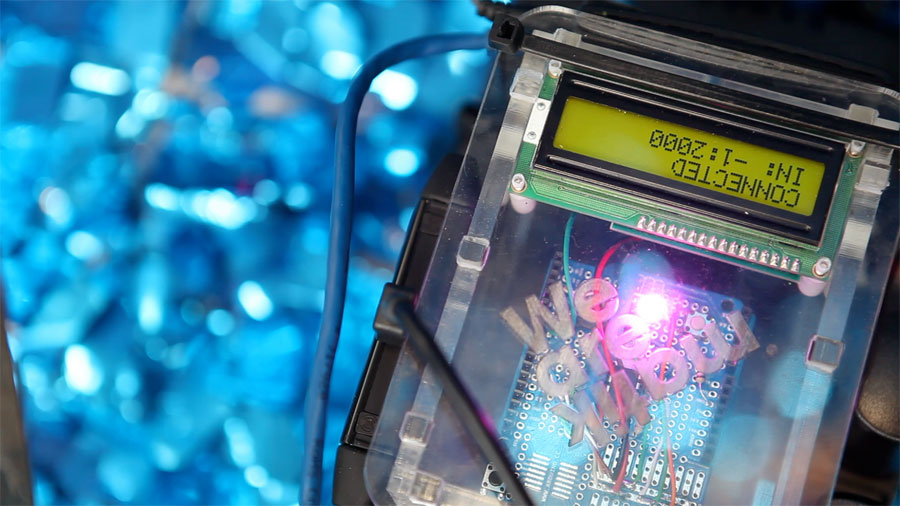