Play and discover through your own movements

To promote the launch of the Samsung Experience Shop inside Best Buy stores, We Are Matik developed, designed and fabricated an interactive installation with PMK*BNC that incorporated 65 interactive Samsung Galaxy S4 devices to create the “Gesture Wall” for its New York launch event.The “Gesture Wall” was designed and engineered so that the Samsung Galaxy S4 devices behave as a cohesive unit to emphasize the new “Air Gesture” feature as users interact with the installation. With dynamic audio / visual feedback including 7 different audio cues, 2 visual variations, and text, users are able to play and discover through their own movements to reveal 400 Best Buy locations on each phone. 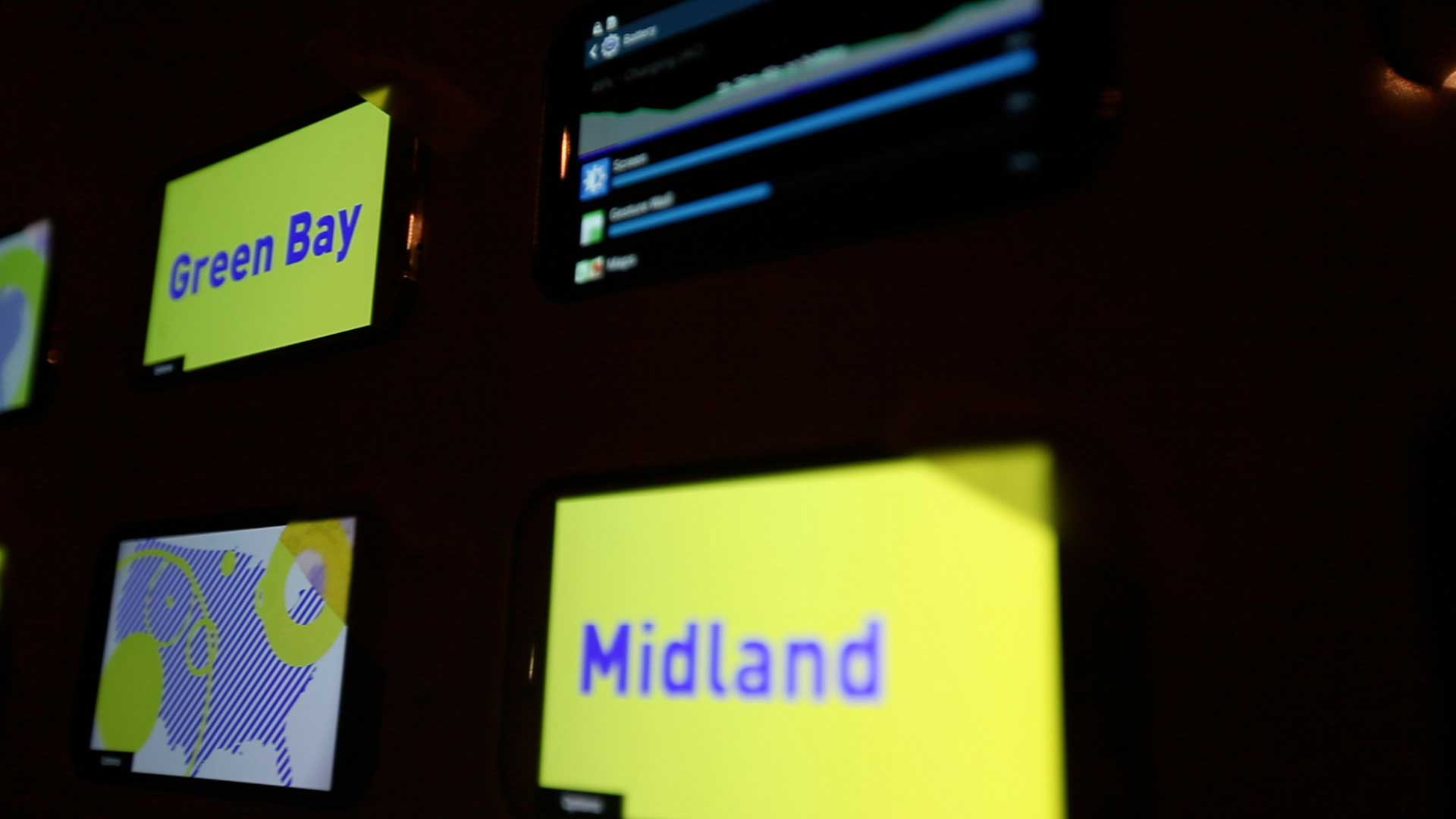 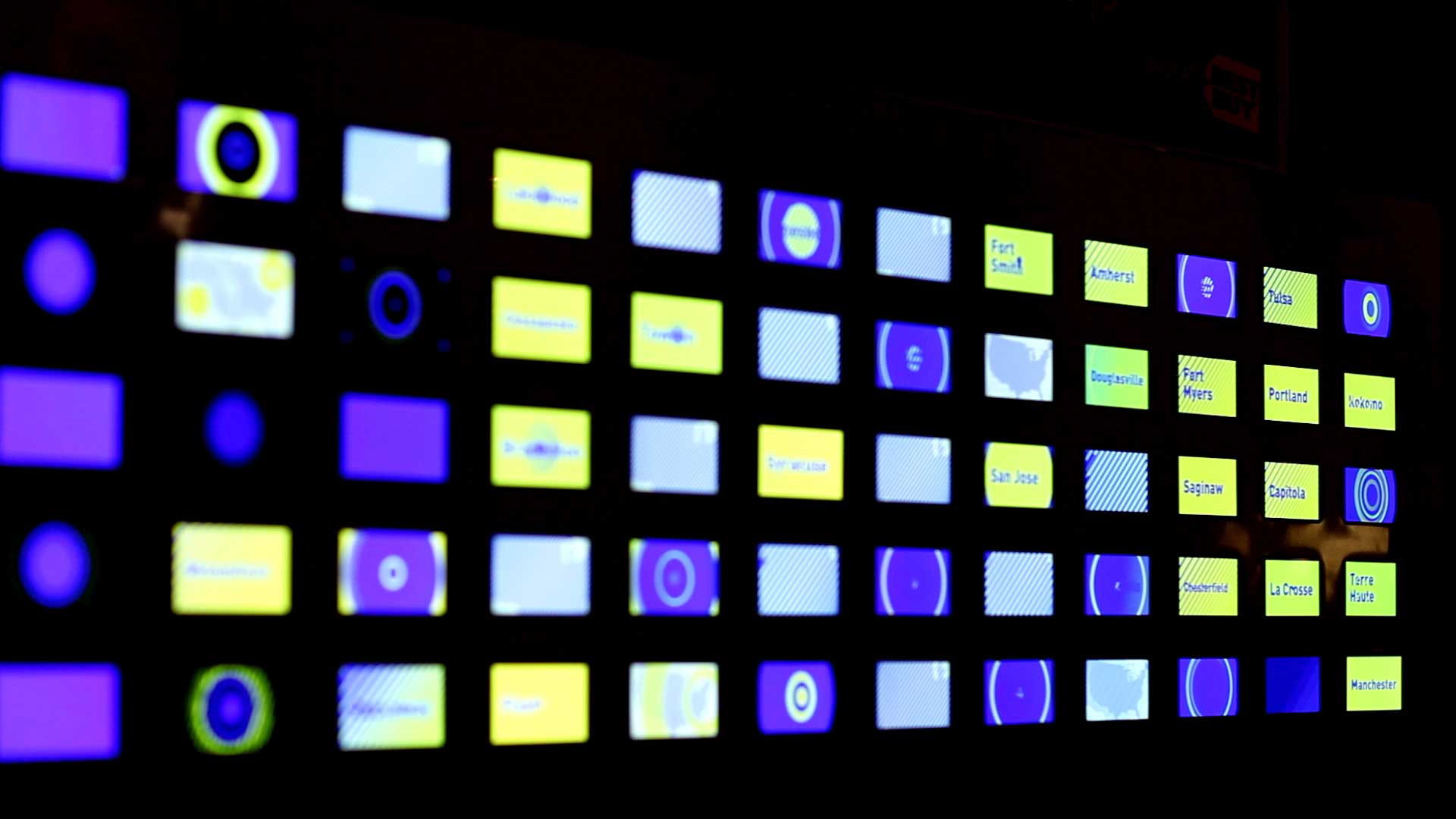 The Gesture Wall was so well received we were requested to repurpose it and scale up the dimensions to 182 devices for Comic Con 2013 in San Diego. In a similar fashion, the wall responded to the movements of those that interacted with it, but in this case revealed comic book art that flipped in a page-turning fashion. The installation was featured in a pop-up Samsung store at the Comic Con event where attendees could visit a variety of stations to learn more about the Samsung galaxy family of products. 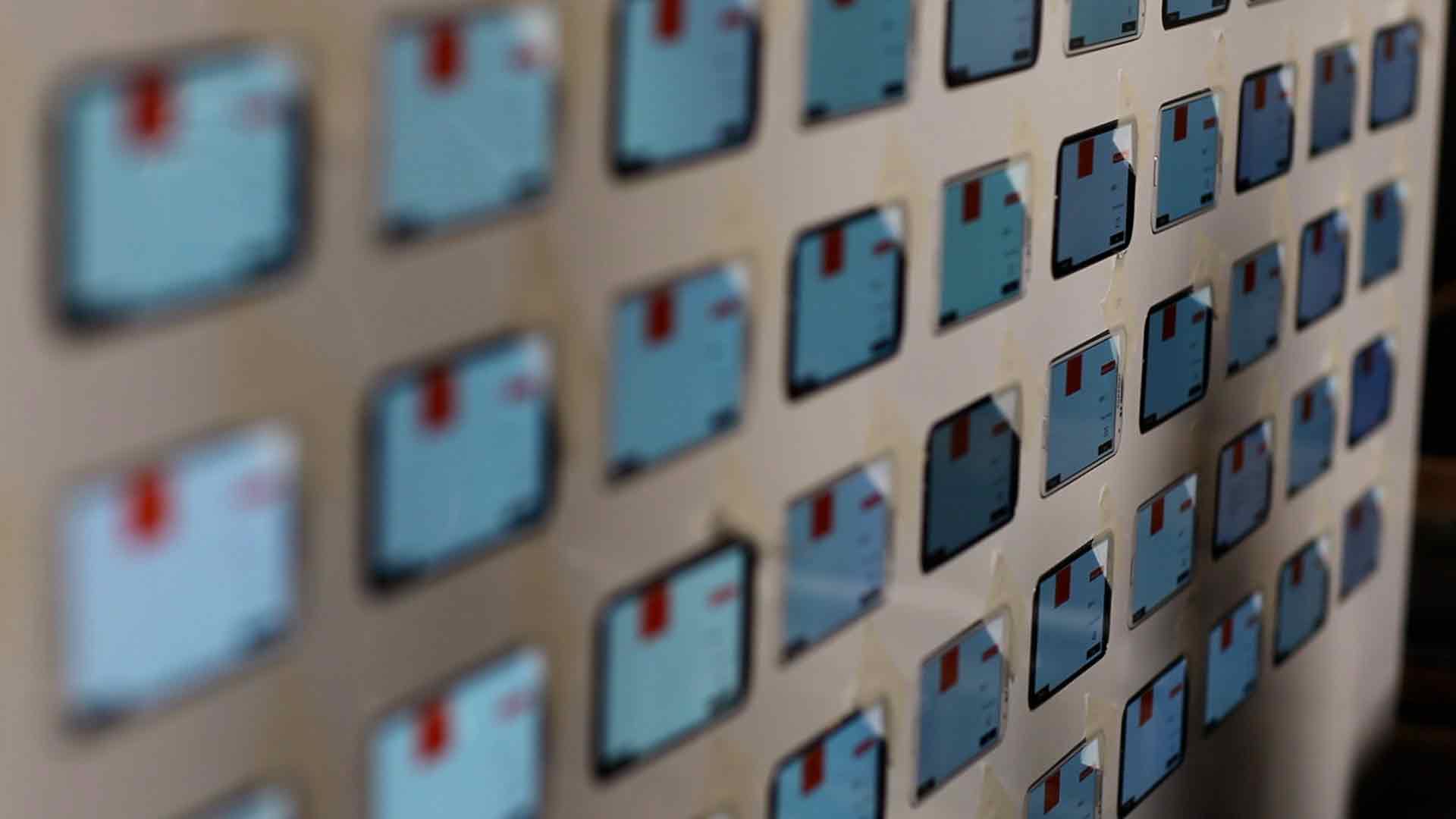 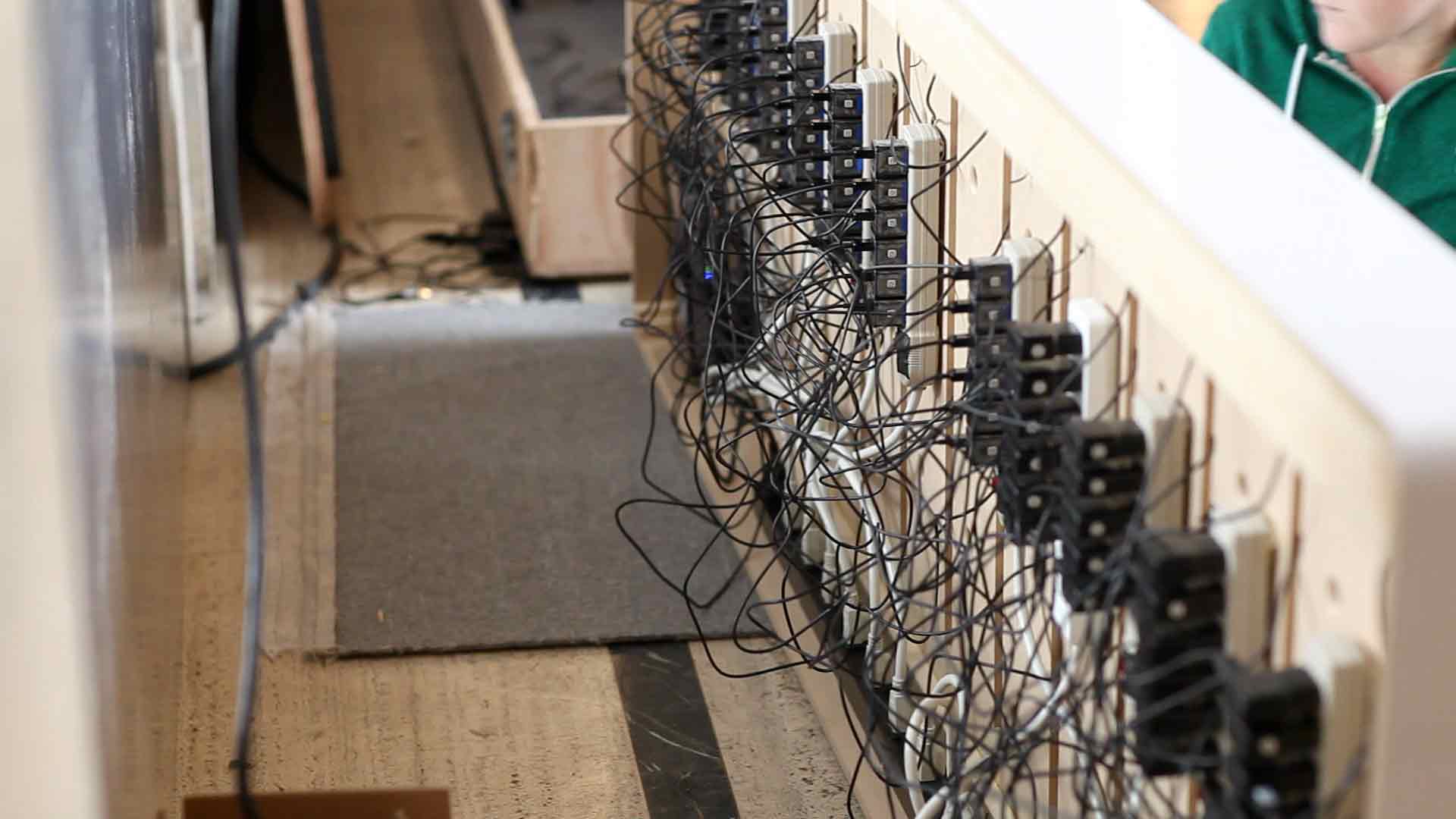 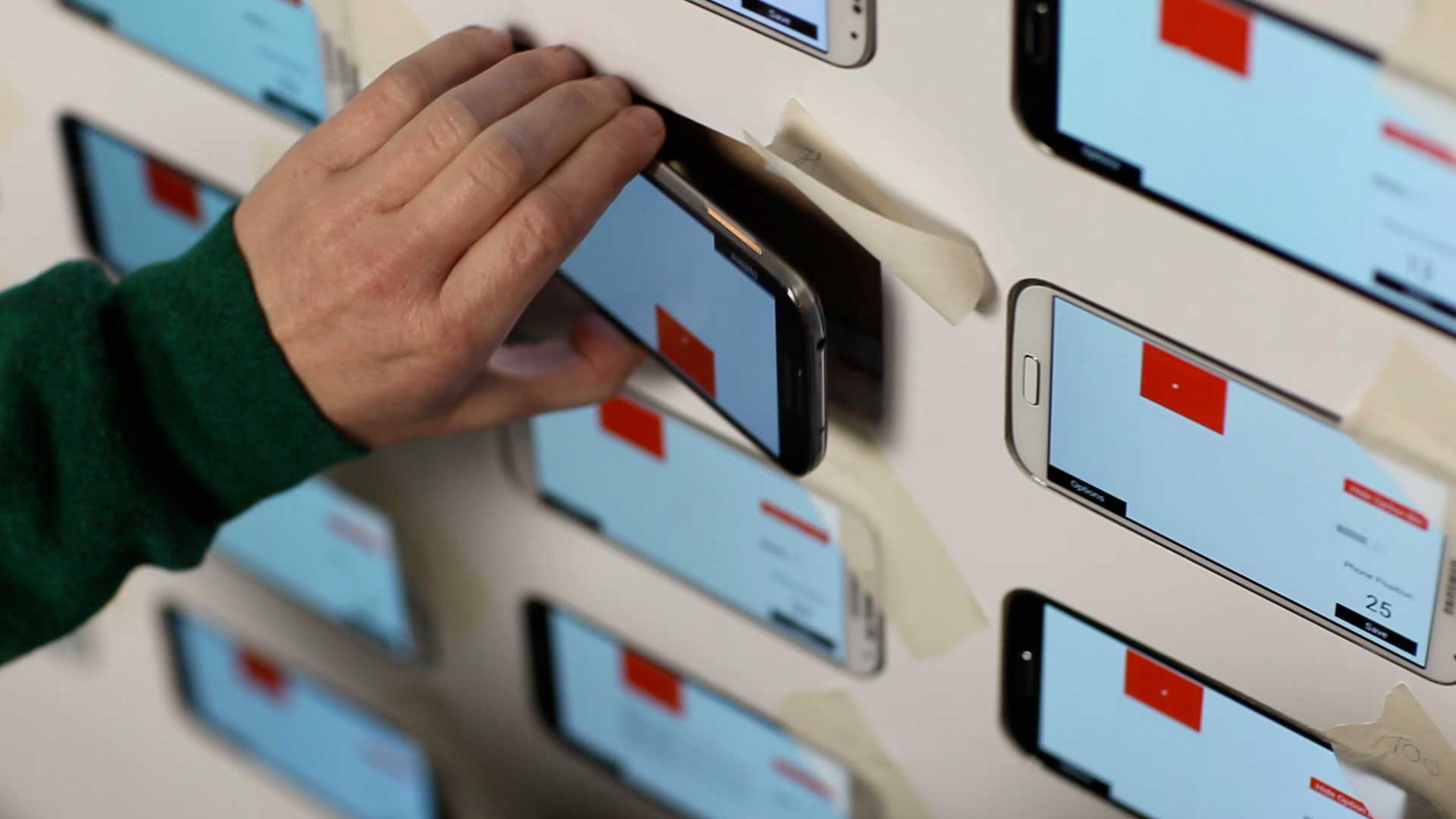