Much like how the Monolith in Stanley Kubrick’s “2001: A Space Odyssey” affected an entire species by introducing a new level of consciousness, We Are Matik’s “Smile-Bot” was created with a similar objective in mind: to instill a sense of happiness in those around it. Curious yet approachable by design, a willing participant inserts his or her face into one of four belly-portals where they encounter a glimpse into the home planet of the Smile-Bot. The Smile-People live in a very rigid, geometric world so the contours of a smile are very unique and cherished and are therefore collected through images and a Smile-Counter. As each participant inserts their face and smiles, one by one each Smile-Bot face changes colors from their default sad blue to another “happier” color as well as triggering a sonic “singing-like” harmonization. If four participants smile at the same time, the Ultra-Smile Mode is achieved which triggers lights, sound effects and the appearance of a rainbow within the home planet inside the bot. Smile-Bot was created with the intention of its objective (collecting smiles) to be achieved with little explanation which led to the design choices being made. For instance, opting for a naked-wood shell as opposed to metal was a conscious effort to make the installation more approachable. Quirky sound-effects and interactive features (a mini Smile-Screen and Smile-Counter), as well as the natural occurrence of looking at other people’s faces from within the bot add a quirky, awkwardness that create an environment where participants can’t help but smile.

– An array of color changing RGB LEDs react to each participant’s smile.
– Four 7-segment LED counters displays the number of smiles collected.
– A motorized rainbow appears after four participants smile at the same time.
– Developed with Processing, Arduino, custom components and electronics.
– A custom application was developed to interface with four cameras mounted inside the Smile-bot.
– The cameras monitors participant’s faces with Facial Recognition technology and a custom Smile Detecting algorithm. 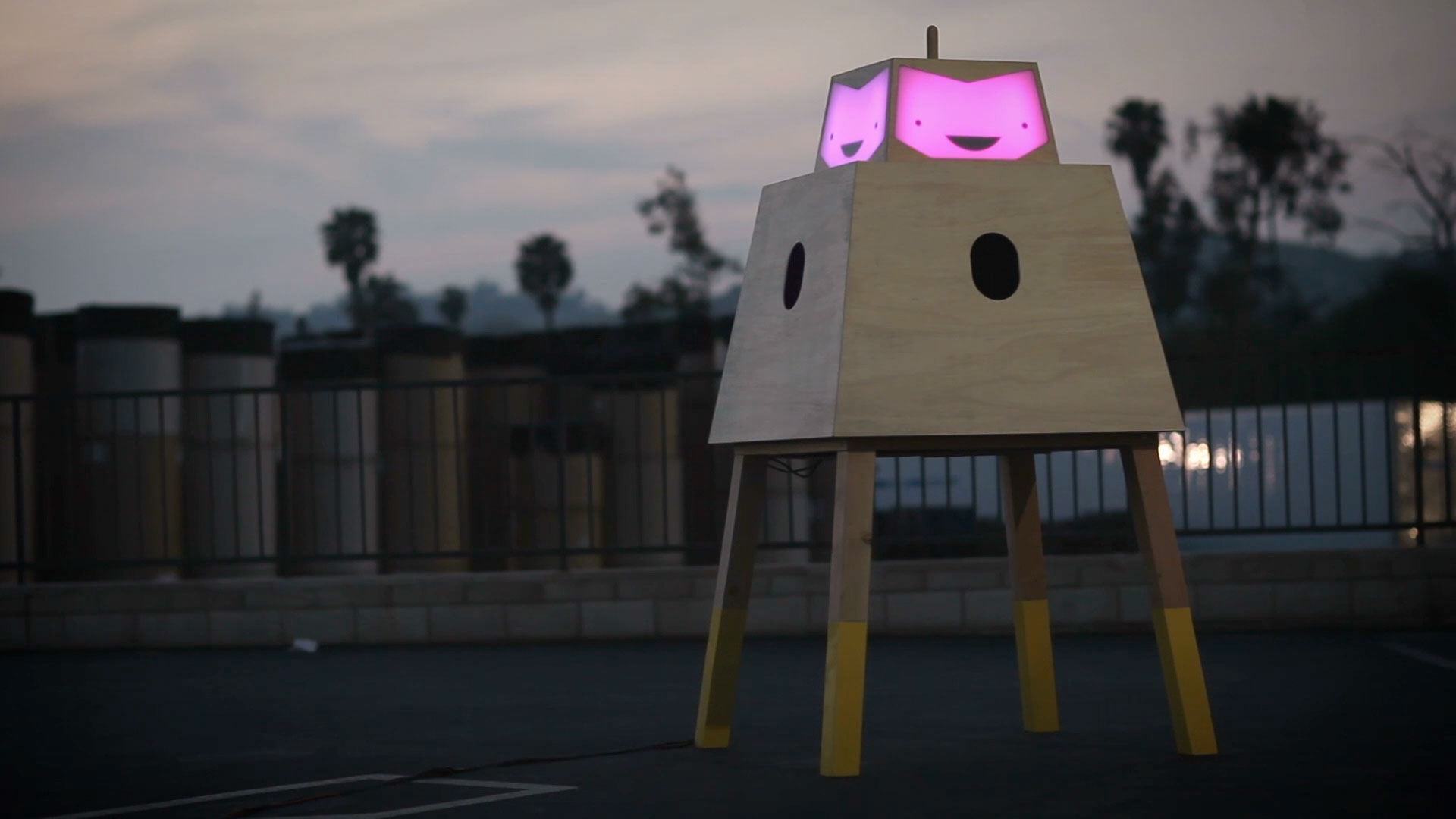 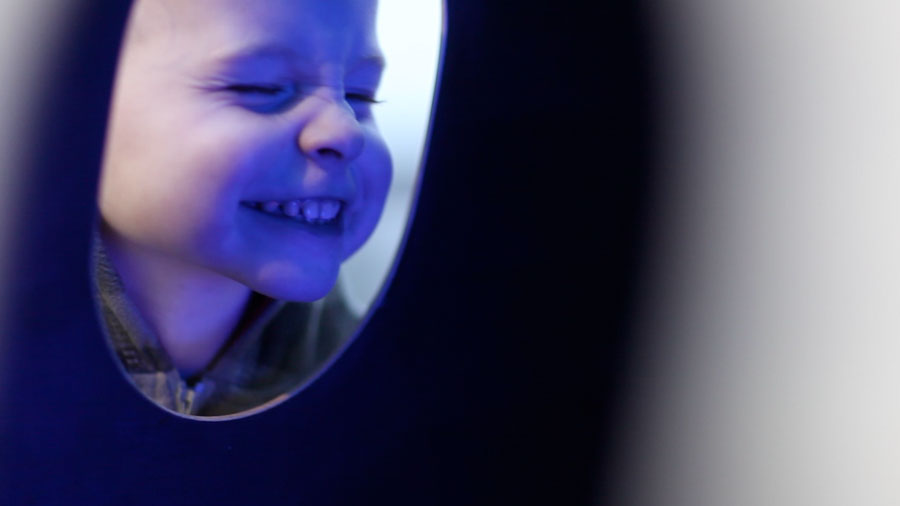 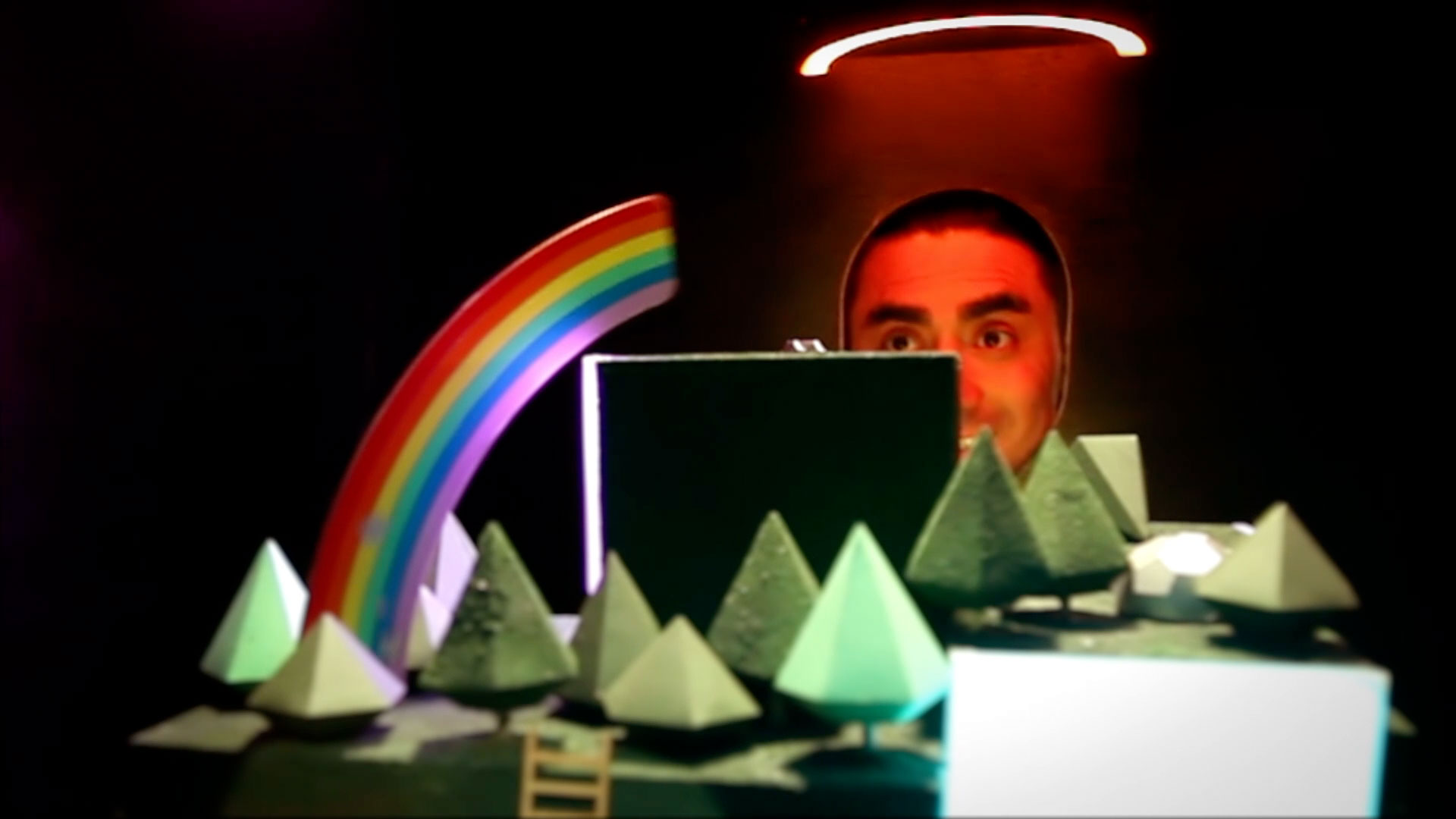 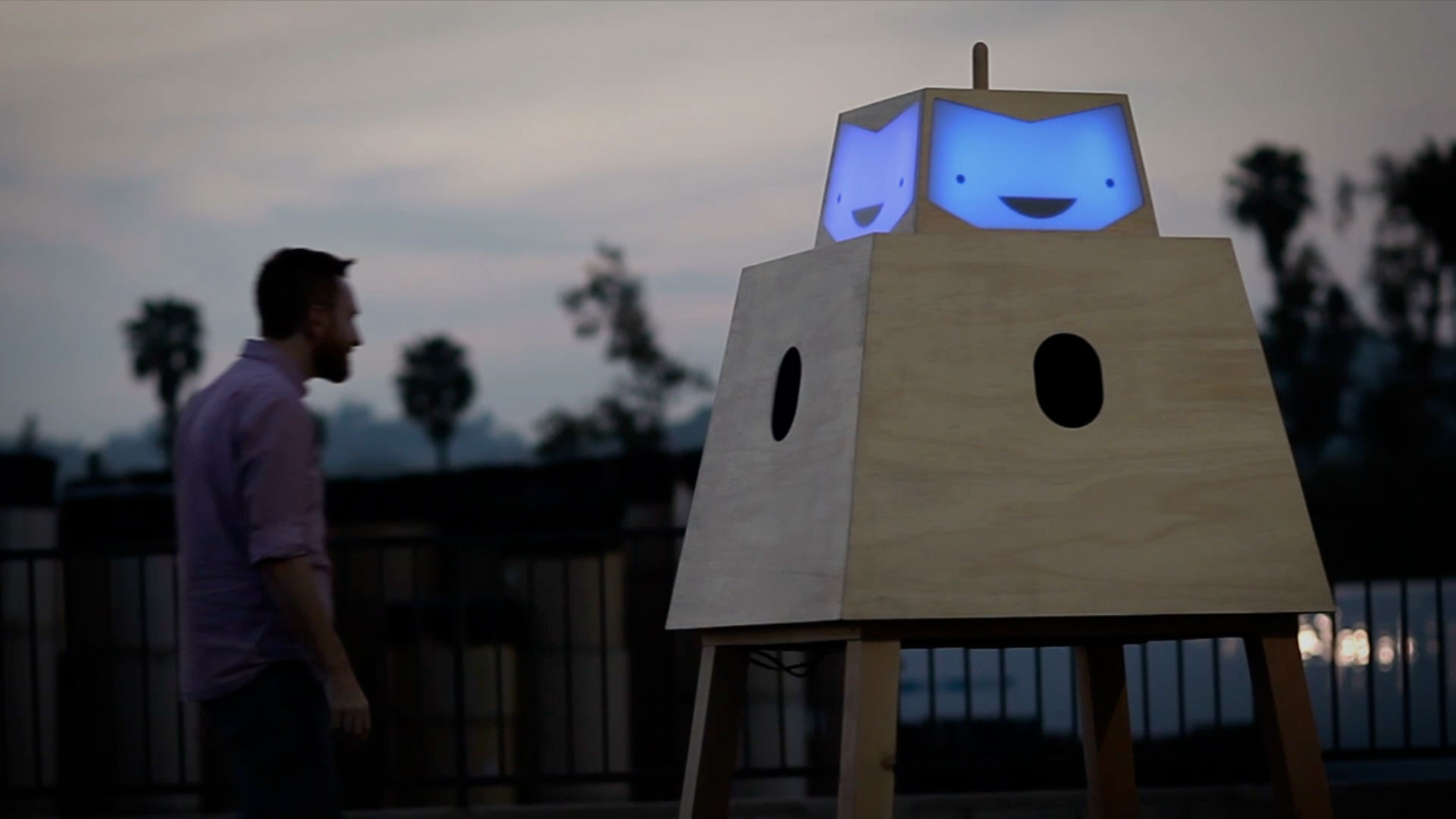 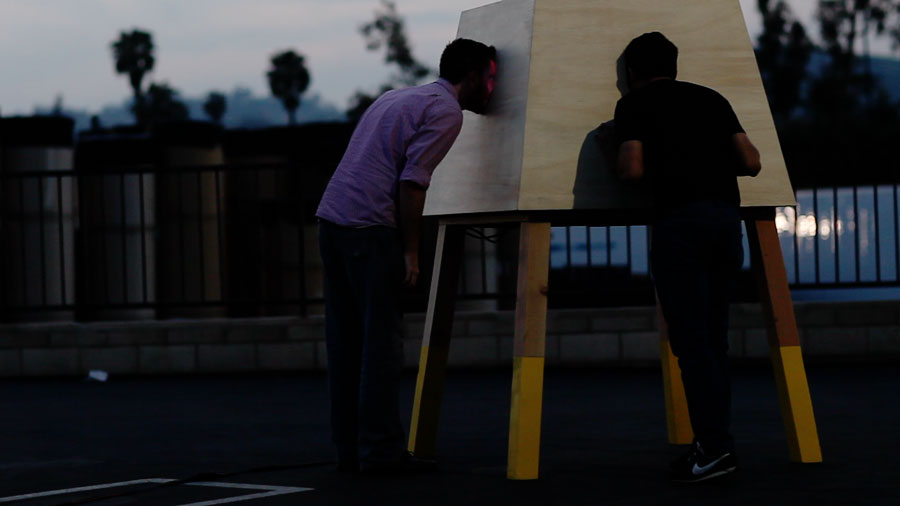 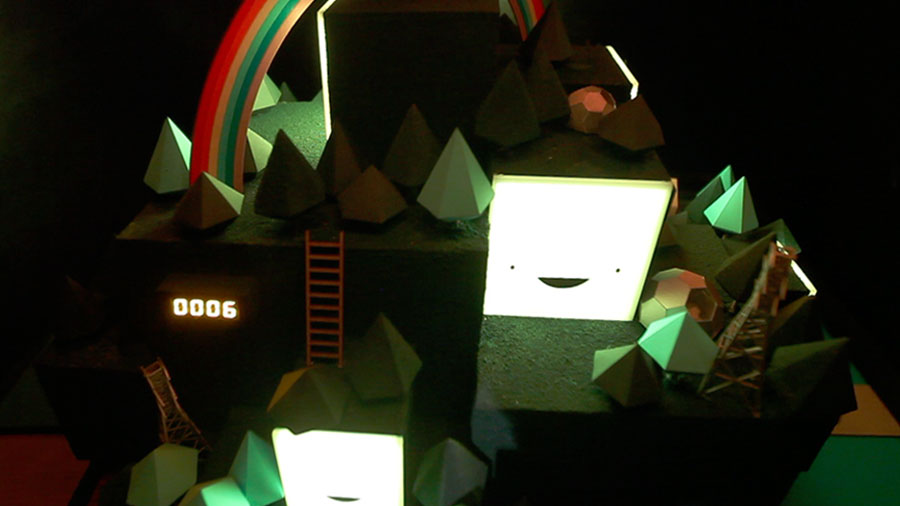 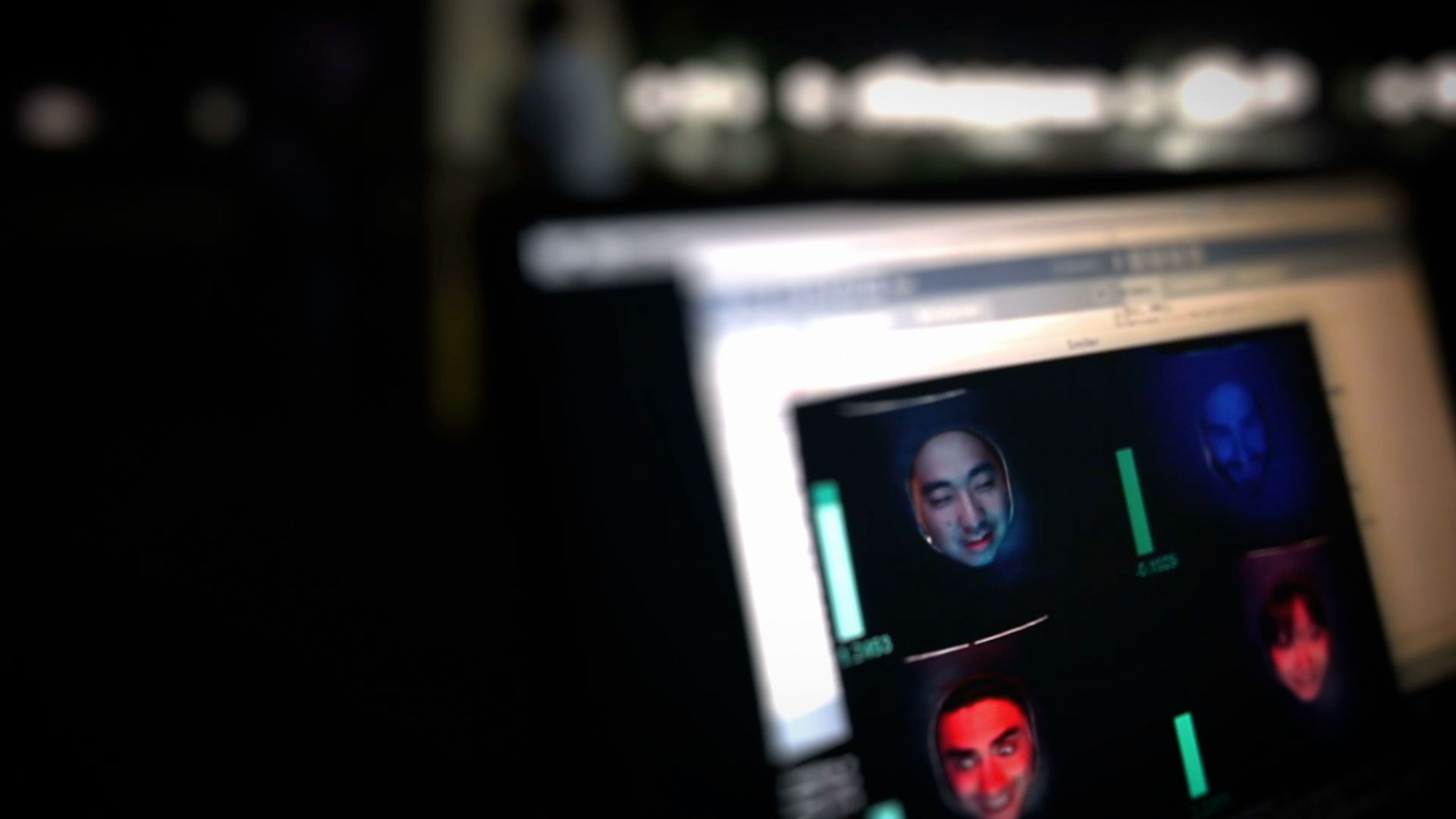 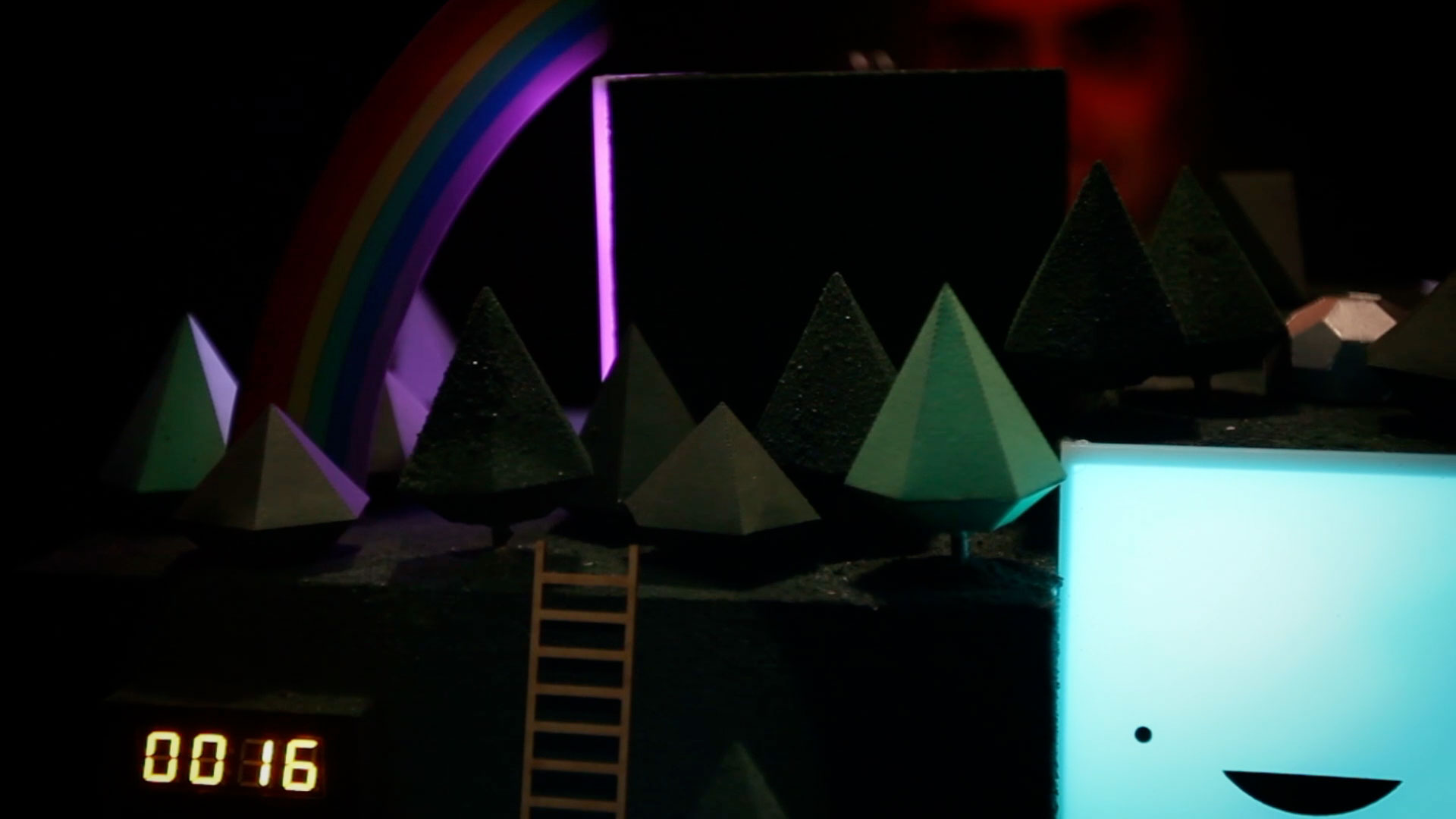 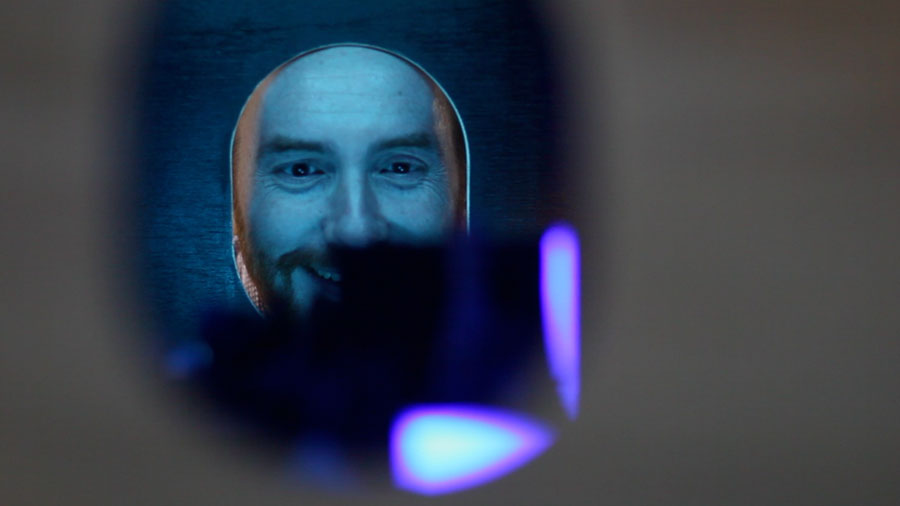 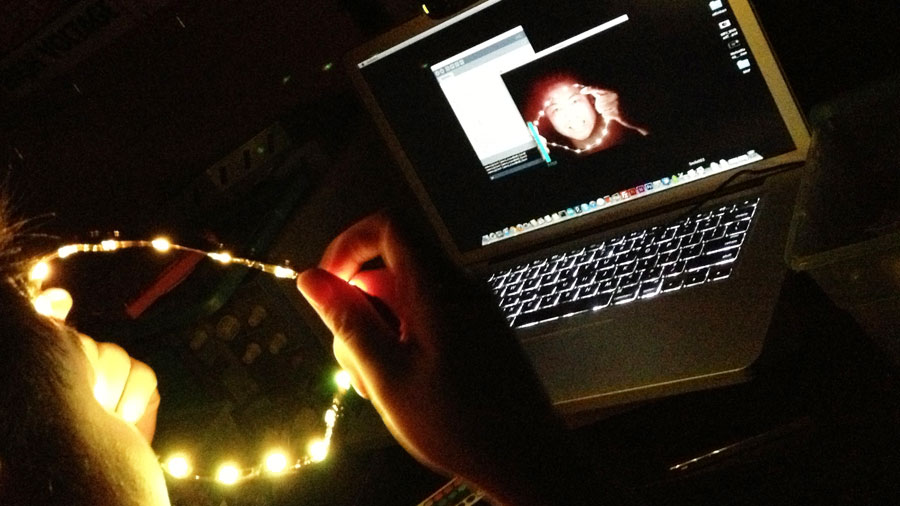 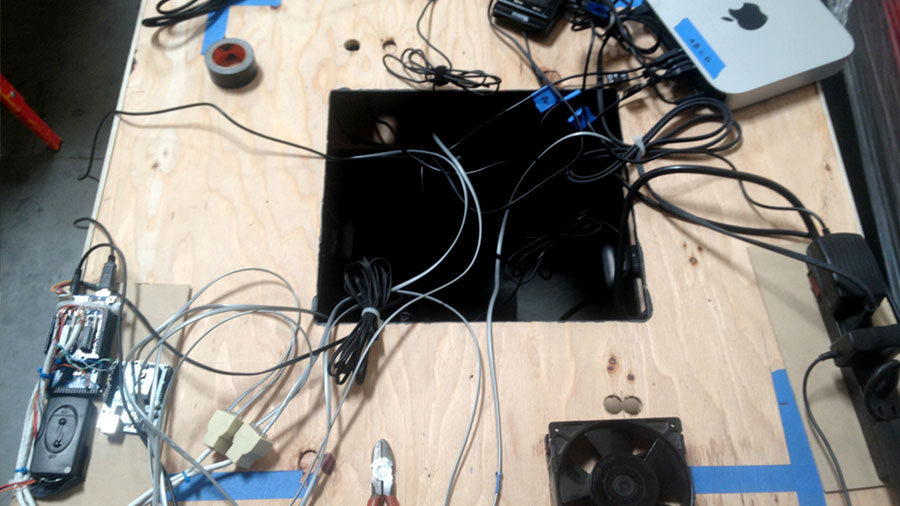 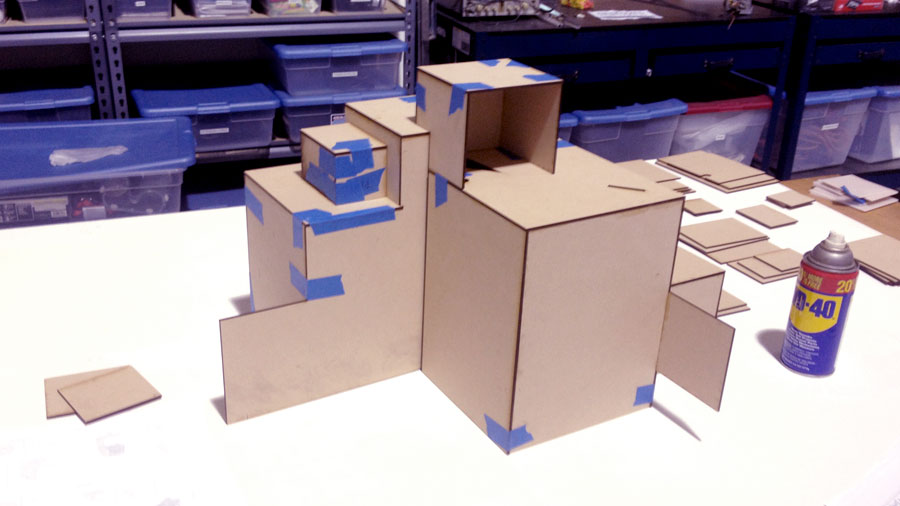 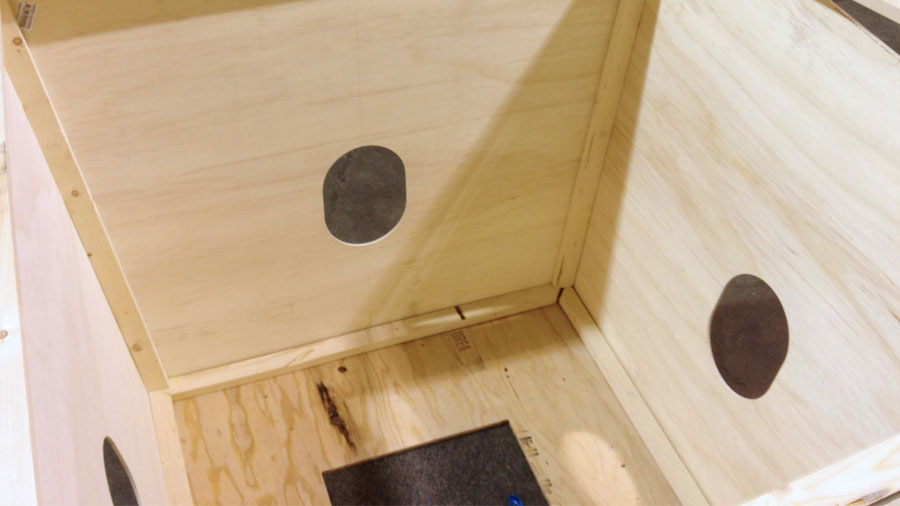 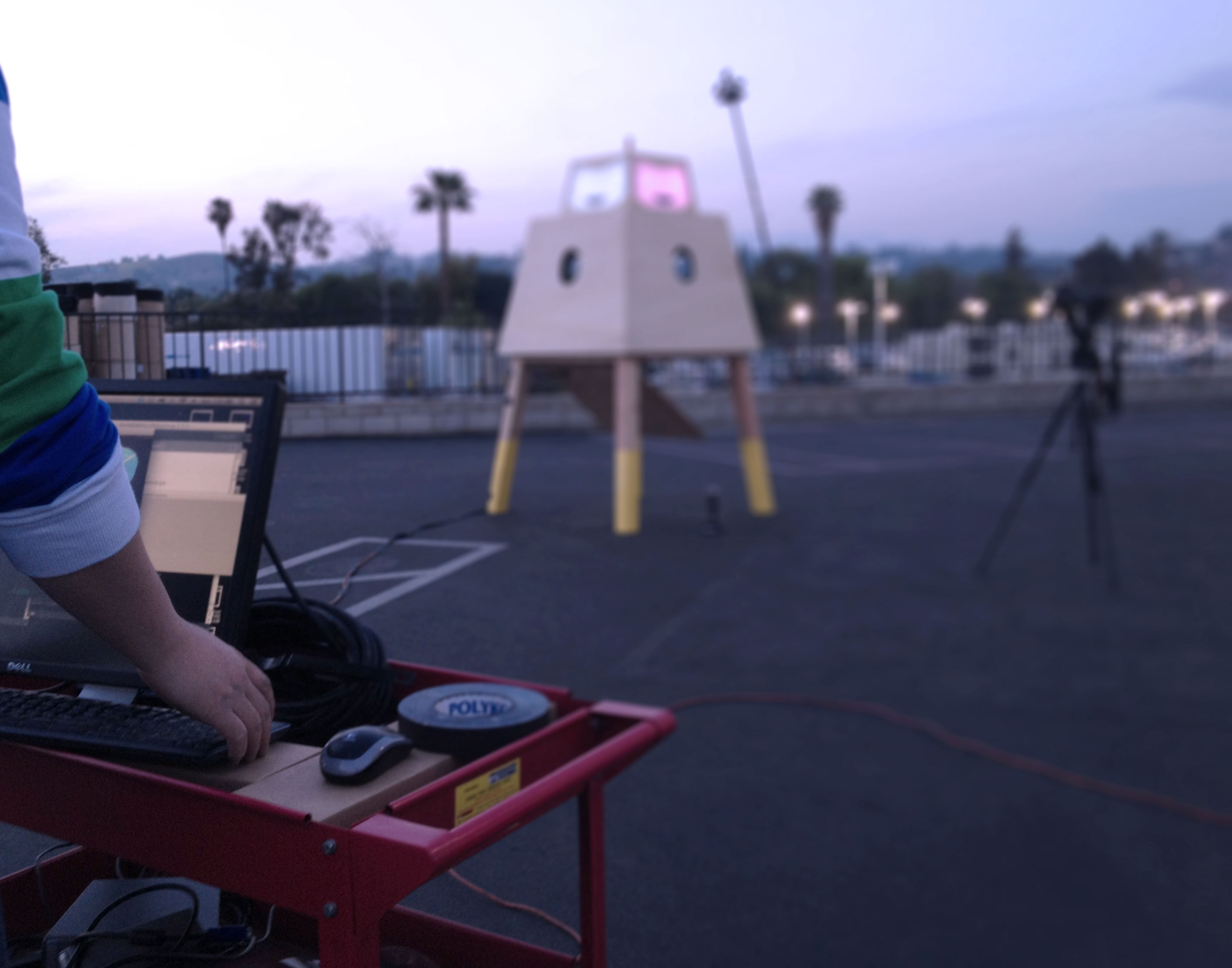